The congregation of Wesley United Methodist Church (formerly Wesley Chapel Methodist Episcopal Church) was established at the end of the Civil War for freed people in the Austin area.  On March 4, 1865 the first official church meeting was held in the basement of the old Tenth Street M.E. Church, South, in Austin, Texas.  In the spring of 1882, the cornerstone of a new church was laid at the corner of Ninth and Neches Streets downtown.  The Wesley Chapel Church was referred to during that time as “Old Wesley on the Hill” which by 19th century standards, was an impressive edifice.

In 1929, the church later acquired a plot of ground facing Hackberry, Navasota, and San Bernard Streets where our present sanctuary is located.   In 1928, a city ordinance of segregation was issued to the Negro citizens and the Ninth and Neches location was purchased by the Board of Trustees of the Austin Public Schools for the amount $17,500.   The new church was built for the amount of $50,000 during the Great Depression.

Wesley has developed a number of ministries in response to the spiritual needs of its members.  Wesley’s interest in community and education dates back to its early beginnings when for several years, Samuel Huston College (now Huston-Tillotson University) held most of its classes and conducted Vesper Service in the Church.

Wesley continues to hold an important place in the civic life of the Austin Community, being instrumental in the establishment of the Austin Area Urban League in 1977 and in numerous ventures with the Austin Independent School District to assist African American students.

In 1985, evident to its rich history, the National Register of Historic Places recognized Wesley as a National Site.  There are also historical markers from the Texas Historical Commission, the City of Austin, and the Equal Justice Institute (which is dedicated to lynching victims of Travis County) located at the front of the church building. Wesley continues to be a beacon of hope in the community, and is committed to nurturing the spiritual growth of the congregation and the community in the 21st Century. 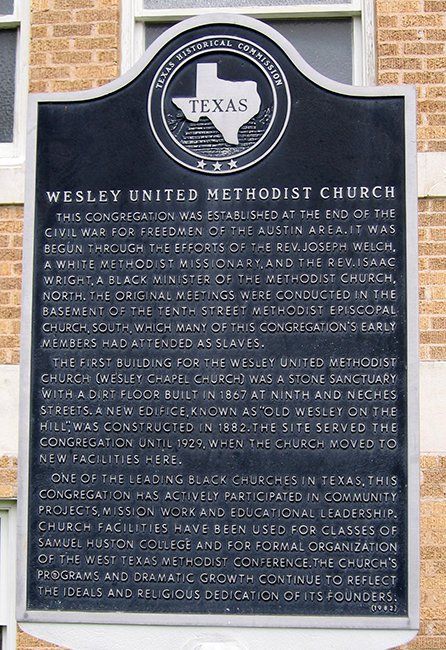 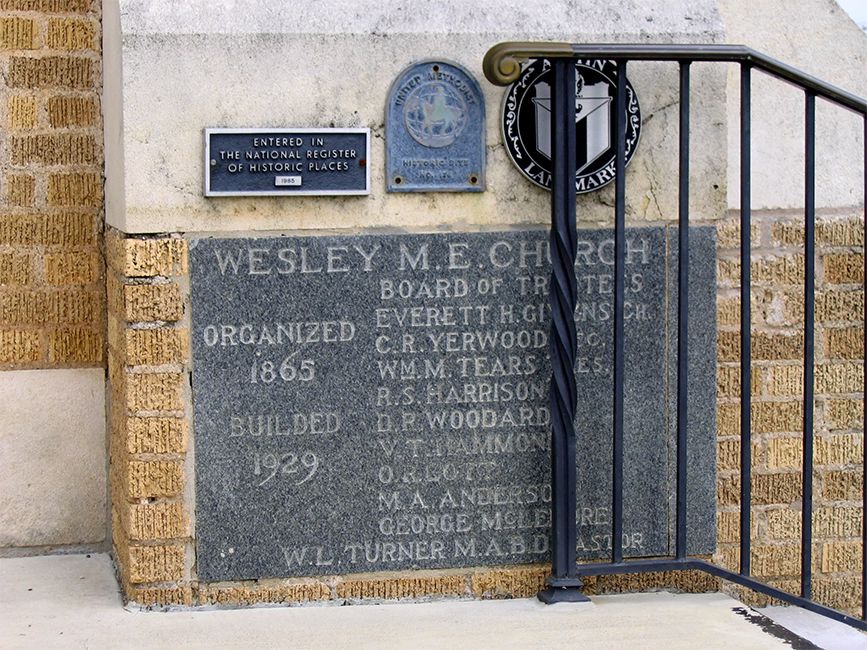 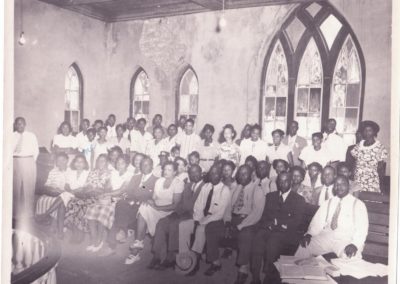 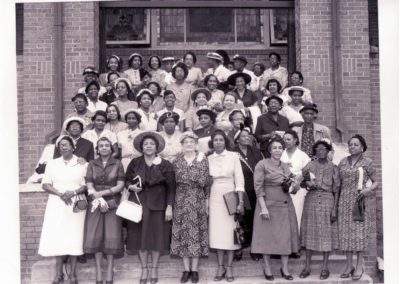 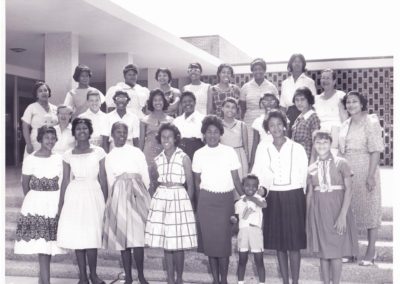 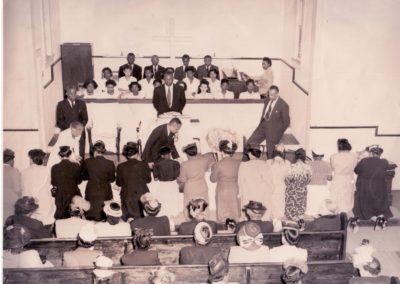 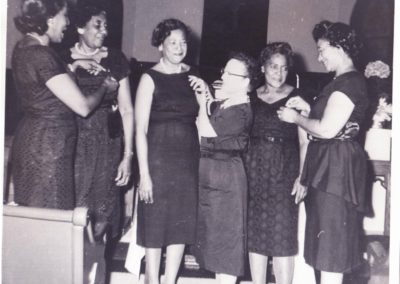 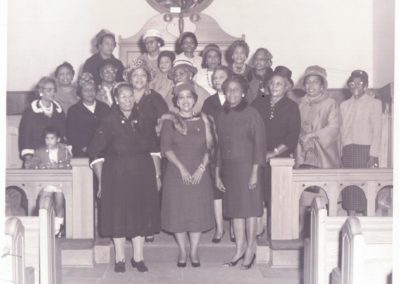 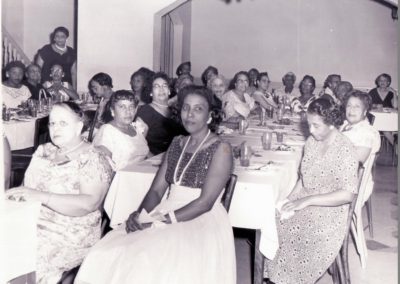 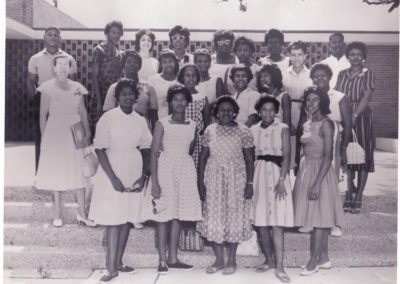 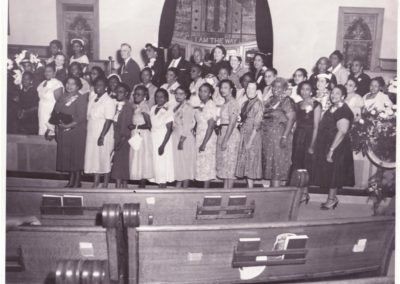 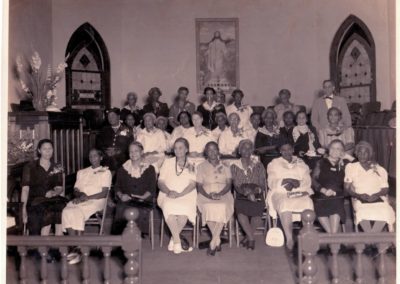 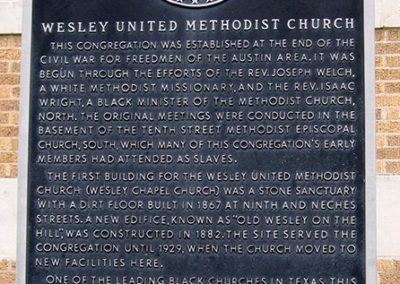 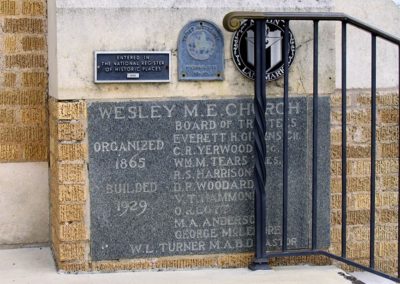